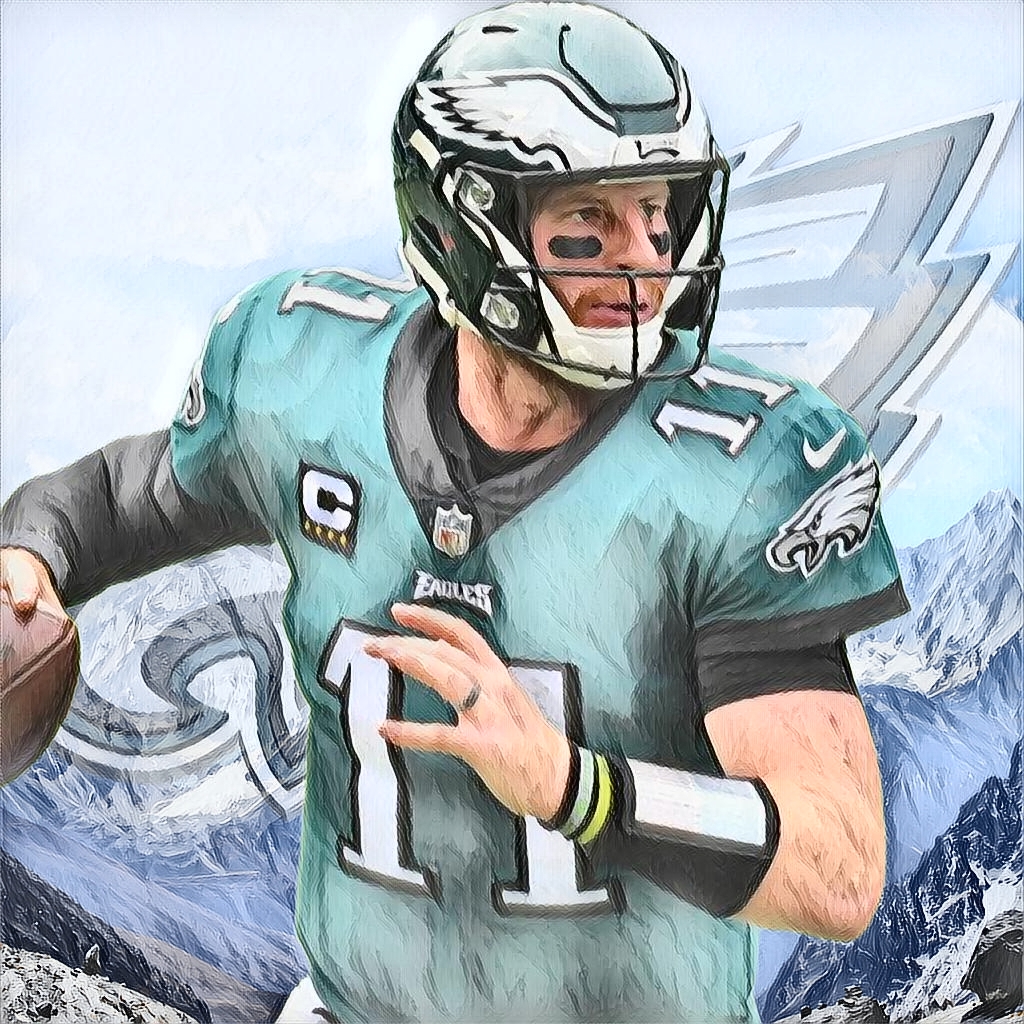 It seems that things are beginning to hit the fan in Philadelphia after statements from ESPN Insider Adam Schefter began to swirl through the news cycle after his guest appearance on 97.5 The Phanatic’s morning show, The John Kincade Show on Wednesday. During the show, Schefter stated that he believed that Carson Wentz still wants out of Philadelphia. Check out the full comment below:

Even Dan Orlovsky, one of Carson Wentz’s biggest supporters, weighed in on the Schefter segment, responding to the tweet:

Carson Wentz has been rather quiet since the conclusion of the season, not making any appearances for comments even after Doug Pederson was fired and new Head Coach Nick Sirianni was hired to replace him. Wentz hasn’t made a peep in weeks making a strong indication, at least from the outside looking in, that Wentz doesn’t want to be in Philadelphia anymore. Things didn’t seem to get any better on Thursday as more news of Carson Wentz trade rumors started to pick up steam.

Thursday, both Ian Rapaport and Mike Garafolo released tweets on the Carson Wentz trade rumors, with Rapaport stating that the Eagles “are getting trade calls centered around Carson Wentz. And while Philly doesn’t plan to deal him, they haven’t hung up the phone either.” Garafolo also stated that the “teams are taking their shot at Wentz”. It’s a long offseason and even the Eagles have to consider trading the disgruntled QB even though they have stated repeatedly that he is in their plans.

But how do you trade him? You would think with a contract structured the way Wentz’s deal is made, it would seem impossible. But if teams are inquiring, it means that there is a way around it. And the Eagles will have to trade him. Cutting Wentz would carry a 59.2 million dollar dead cap hit. Finding a trade partner, preferably before the new league year, would be of greater importance. If they can get a trade done before contract bonuses totaling $25.4 million. This is something NFL Network Insider Ian Rapoport mentioned while on air on NFL Network.

From Super Bowl Live: The #Eagles are getting trade calls on QB Carson Wentz… what it means 👇🏽👇🏽👇🏽 pic.twitter.com/Crhms3jUag

The Eagles will have work to do to get a deal done for Carson and while they may want to play it closer to the vest, teams are seeing through them. It doesn’t take a genius to see the Eagles front office is against the wall with major personnel decisions to make to fix their cap out of the 53+ million dollar hole they’re projected to be in heading into the 2021 season.