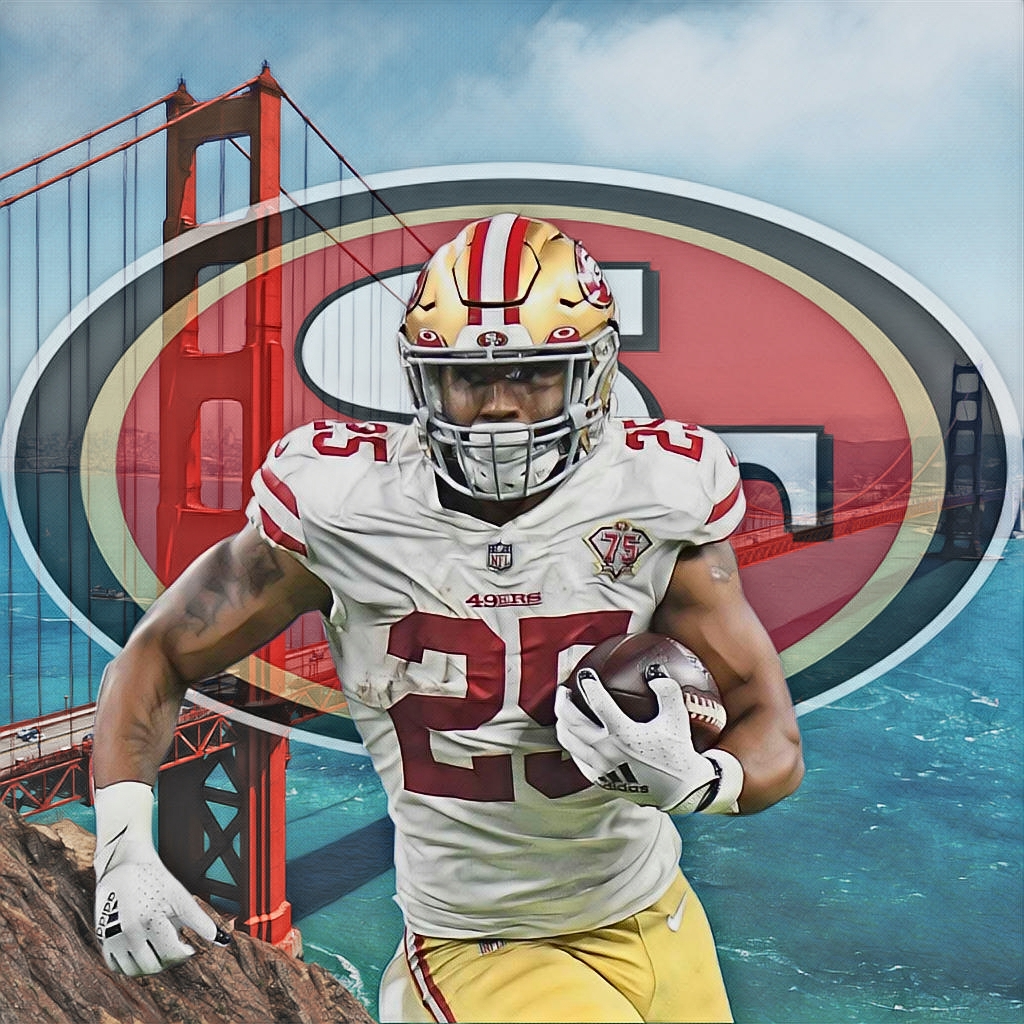 After an exciting week 1 of real NFL football, every team needs to take a step back and assess where they went wrong. Some of your “lock-it-in” picks didn’t deliver. By some, I mean a lot of top players underperformed. To the likes of Davante Adams, Ezekiel Elliot, Najee Harris, and Saquon Barkley just to name a few.

You may have drafted your team and felt so confident you would never lose a game, however you sit here 0-1 just distraught with the outlook of the rest of the season. Fear not, because the truth is that nobody wins their league on draft day. Players will continue to ebb and flow in their production which constantly changes your confidence in setting your line up.

The goal here is to identify players that are available in the majority of your leagues that could be a plug-and-play guy or a bench stash to pay dividends later. There are criteria that players need to meet to make this list. Most importantly, players need to be available on the waiver wire for you to put in a claim. With that, let’s take a look at who you should be targeting after week 1.

It is almost guaranteed that Elijah Mitchell will be one of the first few waiver wire picks in your league after the first week of NFL action. This is due to several factors. The first is his touch and production total. He had 19 rushing attempts for 104 yards and a rushing touchdown. The second is that Raheem Mostert had a season-ending knee injury that now opens that door for Mitchell. Lastly, the 2021 3rd round pick, Trey Sermon, was a healthy scratch that may signify that Mitchell is currently above Sermon on the depth chart.

While I will say Mitchell seems to have a direct route to a large workload, I believe this is more of a short-term move. Sermon is a talented running back and is competing with special teams players, Mitchell and JaMycal Hasty. There will probably come a point this year where Sermon is the lead back with an opportunity for 15 touches a game. If you can get Mitchell as a short-term move, this will help your fantasy team. If you can pick up Trey sermon because he is dropped in your league, this is a great move as well.

Jameis Winston’s off-season eye surgery is changing the way he plays quarterback. In his last season as a starter, he became the only player in NFL history to throw 30 touchdowns and 30 interceptions in a single season. Under Sean Payton, Winston should be less likely to turn the ball over but will be allowed to still air the ball out.

He only needed 20 passing attempts and 148 passing yards to throw for five touchdowns. That is a touchdown every 29.6 passing yards. I had to double-check my math because of how incredibly efficient that is. The takeaway isn’t that Winston won’t throw for a lot of passing yards, but rather, the relationship with his play caller will make him a viable play, especially when Michael Thomas returns. Even if you don’t need a quarterback, Winston is still a great matchup play and would be worth stashing on your bench if you have the space.

All offseason, many fantasy experts told you to stay away from the backfield of the Houston Texans, and for good reason. There isn’t much talent along either side of the ball and the Texans are expected to be in a negative game script early and often. That was not the case however when Tyrod Taylor and company took advantage of a young head coach and quarterback, at least in their overall NFL experience.

While they may be the heavy favorites for the number 1 overall pick, that doesn’t mean that there can’t be fantasy-relevant weeks coming from this offense. Regardless of the efficiency, any time a running back has 26 touches we need to pay attention. That is exactly what happened to Mark Ingram in Week 1. He played a total of 36 snaps and touched the ball or was targeted on 75% of his snaps. As long as Mark Ingram can prove he can be productive he should receive the bulk of this overall committee. This still doesn’t fix the lack of production this offense should experience all season long, but Ingram should be in for a few big weeks with that kind of volume.

Stop me if you’ve heard this before, “Christian Kirk is primed for a breakout season.” It feels like this is an annual thought that never comes to fruition so why is this year any different? The answer to this question is, it may not be. However, if you have a need at wide receiver, Kirk is worth a look. His quarterback, Kyler Murray, had five total touchdowns and will play in one of the most fast-paced offenses this year.

After Deandre Hopkins, there is going to be a fight for the second option on this team for targets and Kirk is firmly in that race after one week of action. His main competitors are 33 years old AJ Green and rookie Rondale Moore. While reviews of both receivers have been glowing in the pre-season, it was Kirk who shined in week 1. Because of the number of passing options in this offense, Kirk may not have the clearest path to consistency. What he will have however is a solid floor due to the talent of his quarterback and the number of snaps this offense should have each week.

Headed into the draft, if you didn’t end up with one of the top tight ends, you might as well have not drafted a top tight end at all. The reason being is because you can find top 12 production on the waiver wire each year. The saints are severely lacking options of pass-catchers of all kinds and will need to identify go-to receivers in this offense. Juwan Johnson did only receive three targets, but after the obvious chemistry with Jameis, I expect these targets to increase over the next few weeks.

Most tight ends are ultimately touchdown dependant players in your lineup, and Johnson will be no different. Due to the Saints’ need for playmakers, I do expect his floor to continue to increase as long as he is seeing more than three targets per game. If his volume were to increase closer to 6-8 targets per game, with Jameis, this could become a steal at a pivotal position in fantasy football.