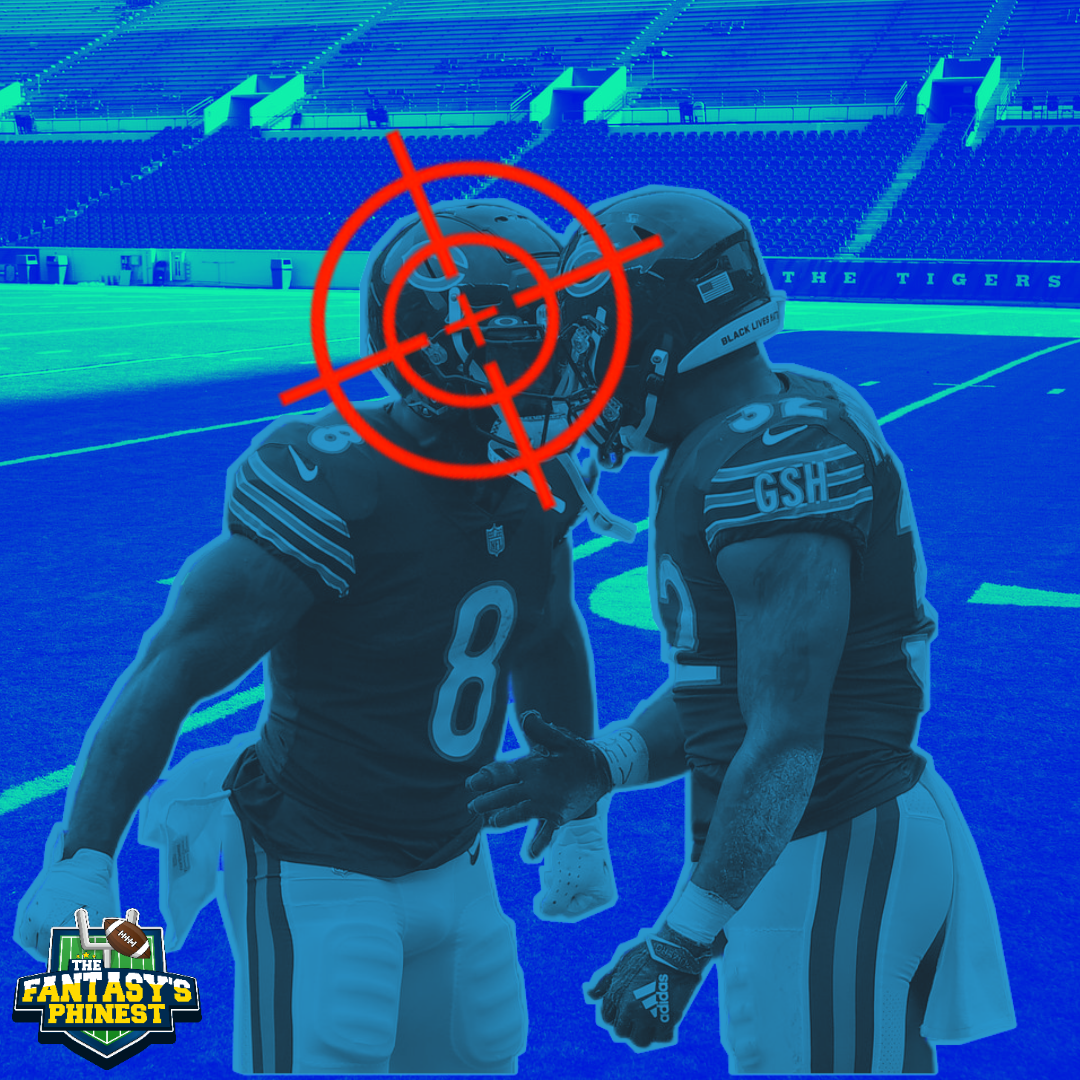 Now through four weeks, many who read this article will be looking for players to fill a variety of needs. You could be sitting pretty with four wins and a healthy roster just looking for depth to add as trade bait. You could also be 0-4 and many of your projected starters either haven’t lived up to their draft hype or have suffered a major injury. Whatever the reason, making good waiver wire pickups will give you more opportunities not only entering week 5 but also down the road.

Imagine cashing in on Elijah Mitchell or Chuba Hubbard because you were able to pick them up and trade them immediately. People flock to the new hot pickup each week and often these are overreactions. There are also gems to identify based on the trends of the first few weeks of the season, and It’s my job to point them out for you! Let’s take a look at who you should be targeting entering week 5.

Josh Allen is 7th in the league in pass attempts through four games, which is slightly worse than the 5th last year. Regardless, there are plenty of pass attempts to go around. Unless you have one of the top-tier tight ends, you’re looking for your tight end to find pay dirt. Dawson Knox has done that four times this year which is tied for the league lead with Rob Gronkowski. Does this mean he will pace all tight ends in touchdowns? While this is not a guarantee, it is great to find that one-year wonder at tight end. Knox could be that guy. Even if you have Kelce on your roster, having great depth at such a depleted position could be fruitful one bye-week or a break in case of injury type of situation.

Knox went undrafted in many leagues but has produced at a higher level than other notable tight ends such as Mark Andrews, George Kittle, and Noah Fant. All players that are expected to outproduce Knox but have failed to do so through 4 weeks. While he only has a 13% target share, they also don’t use other tight ends in the passing game, keeping Knox as the main guy in an explosive offense.

This has been the moment people have held out for when drafting Trey Lance. Jimmy Garoppolo suffered a calf injury during their week 4 match-up with the Seattle Seahawks. While it is not a guarantee that Lance will get the start this week if Garoppolo can play, his upside would be welcomed to any roster. In his half of football he played in week 4, Lance passed for 157 yards and two passing touchdowns. The important thing to realize is that whatever lance gives with his arm is a bonus. His fantasy value lies in his legs. 7 rushing attempts for 41 yards is a great floor for a quarterback every week, and he did this in only a half of football.

This doesn’t mean that you can extrapolate these stats for a full game, but the coaching staff will put Lance in a situation to succeed. That means his success will translate to your fantasy lineup as well. If Garoppolo is given the start, but Lance is still available in your league, pick him up and stash him on your bench.   He will start at some point this year and will either help you or hurt your league mates while he is sitting on your bench.

While Taylor Heinicke may not be a household name, he should be seen as a starting option in fantasy. He completed 23 of 33 passes for 290 yards and three touchdowns. He also picked up 43 rushing yards on 5 attempts. Currently sitting at QB15 on the year he has shown how elusive he can be when running the ball, and if he gets more of these opportunities he could create a solid rushing floor each week. He has put up at least 20 fantasy points in his three starts on the year, and his overall standings could be better if he played all of week 1.

While his ceiling may not rival some of the other elite fantasy quarterbacks, Heinicke is a name to watch out for and can be a plus player in the proper match-up. With no shortage of weapons at his disposal, he will look to continue building chemistry with his teammates to create one of the league’s better offenses.

Injuries are tough to watch in the game of football. David Montgomery went down to a knee injury was visibly in pain. You never want to see a player of his caliber leave the field, but when this type of injury happens, that leaves quite a bit of opportunity for other players to step up. It looks like Damien Williams is the next man up for the bears who already had a role in the offense before. He finished their week 4 matchup with eight carries for 55 yards and a touchdown and also caught two receptions for 15 yards.

Even if Williams can’t overtake the full workload that was previously given to Montgomery, he was involved enough that should keep him around the 15 touch range. That many touches would make him a flex option at worst and could be a plus player in PPR formats. This upcoming matchup with the raiders is certainly one to exploit and potentially sell high if you don’t need Williams in your starting roster.

Another injury to another starting running back creates an opportunity. In this case, it is the Bengals running back Joe Mixon who will be out for the foreseeable future. The majority of Samaje Perine’s playing time came on the last drive for the Bengals, after the injury to Mixon. While there is no clear-cut way the Bengals will split carries, considering how much work Perine got compared to Chris Evans, it seems that Perine should gain most of the work. If it turns out to be more of a split workload between the two, Perine would be expendable. However, playing with Joe Burrow and the rest of this passing attack opens up a solid workload for a waiver wire running back.

Before his injury, Joe Mixon averaged the 4th most touches per game among running backs. While Perine may not receive that much work. it is reassuring to know that the Bengals want to get their running backs involved. Perine should be considered a flex play moving forward.